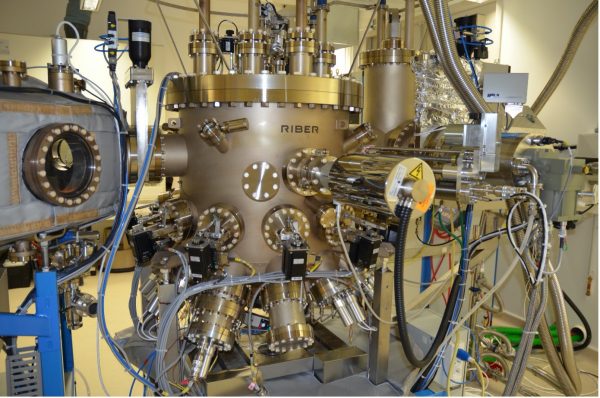 The core technology underlying mirSense activity is the Quantum Cascade Laser (QCL). The QCL is a compact, lightweight and robust solid state laser source emitting in the mid-infrared. It is the result of state of the art scientific research on semiconductor quantum devices and years of academic and industrial developments since its invention, 25 years ago.

The QCL active region is based on a carefully quantum-engineered heterostructure, made of hundreds of nanometer-scale semiconductor layers, that allows to create a specific electronic density of states which leads to optical gain and lasing between cascaded electron subbands. The particularity of this concept is that the emitted wavelength does only depend on the layer thicknesses, not on the constituent materials. As a consequence, the same technology is capable of producing lasers in a very broad spectral range (λ from 3 to 20 µm). This is however a complex technology, that requires a very demanding control of all the fabrication steps, from the quantum design, to the multi-layer material growth, the device fabrication, the thermal management and the optical control of the emitted light.

The Design of the QCL structures – active region, waveguide and distributed feedback– is fully mastered at mirSense with proprietary modelling tools, thus ensuring a high agility and capability to respond to custom demands. We are the only QCL manufacturer to exploit two different semiconductor technologies: the standard InP-based technology and the alternative InAs-based technology. It allows to unprecedentedly extend the accessible wavelength coverage of QCLs down to 3 µm on one side and up to 20 µm on the other side. 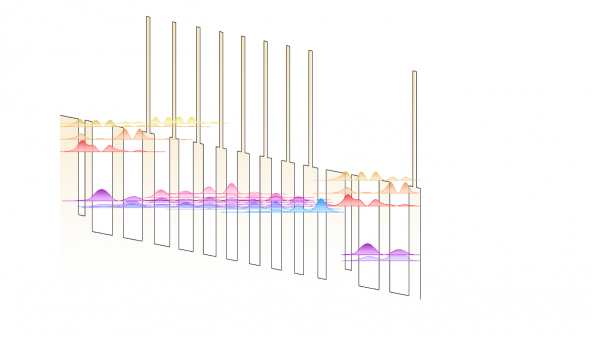 The lasers work at room temperature with a built-in thermoelectric cooler for temperature control and stabilization.  They can be operated in pulsed or continuous wave (CW) mode. The short pulse mode (typically 20 to 500 ns) is preferred for power QCLs, that can emit 1 to 2 W of average power at a typical duty-cycle of 50%. Single mode lasers rely on a patented distributed feedback (DFB) technology and exhibit typical output powers of 5 mW, well suited for infrared spectroscopy applications. They are tuned by changing the internal QCL temperature or driving current. In CW, the tuning range is typically 2 cm-1 with a narrow linewidth (<100 MHz) well suited for high resolution spectroscopy. With short-pulse operation, the tuning range and operating temperature range can be significantly increased, with linewidth still adapted to the photoacoustic spectroscopy implemented in our gas sensors.

The present maturity of QCLs offers unprecedented possibilities for defense applications or gas sensing through molecular spectroscopy applications that were previously limited by the lack of suitable laser sources. 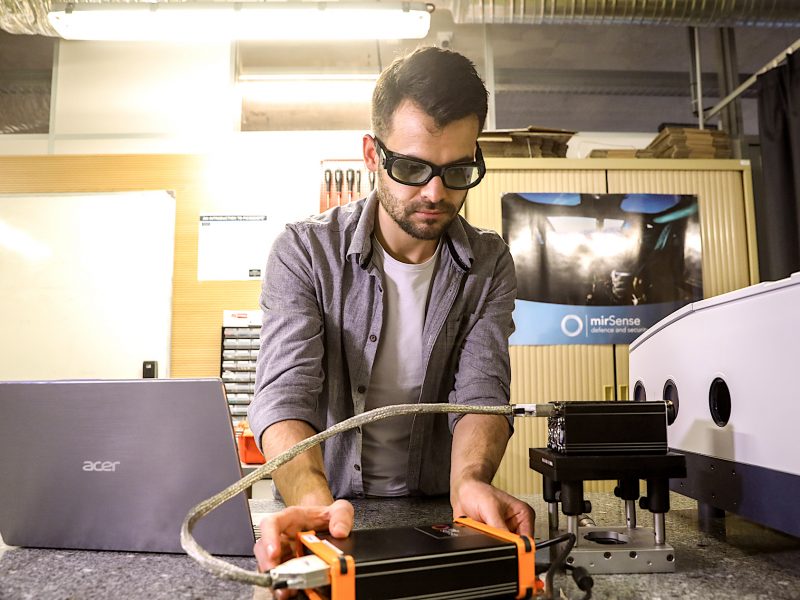 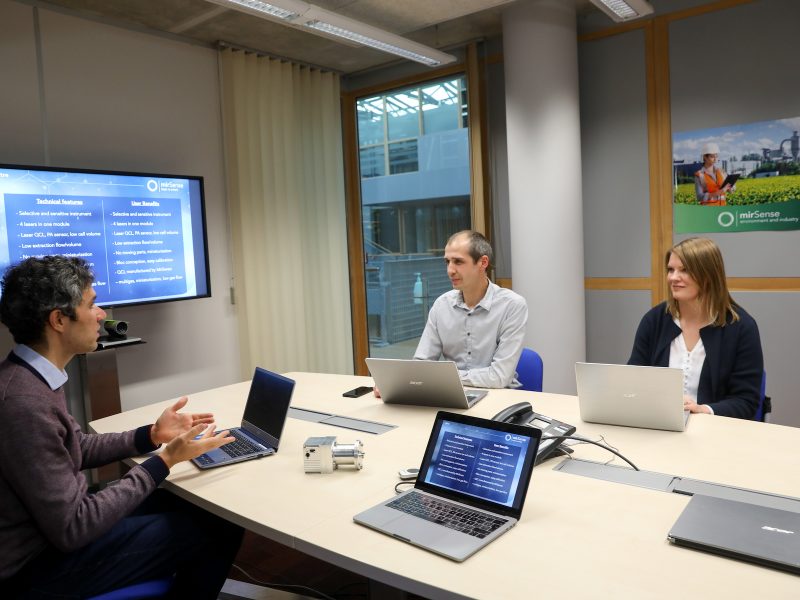 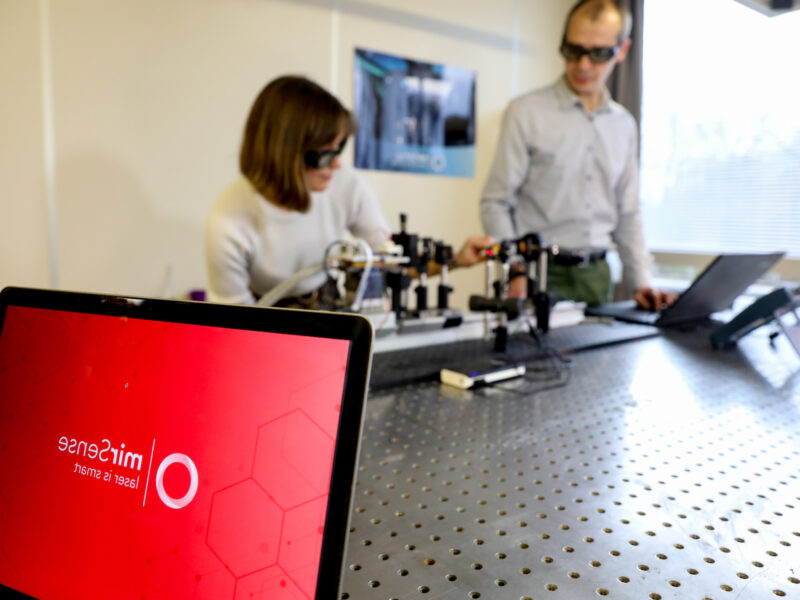 Schematics extracted from the patent deposited by A.G. Bell, illustrating the use of the photoacoustic effect to create the photophone.

The photoacoustic effect has been discovered in 1880 by Alexander Graham Bell. This effect designates the generation of sound waves by a solid, liquid or gas illuminated by an electromagnetic wave modulated at an acoustic frequency.

The absorption of light radiations will induce a heating of the target material, and the radiation modulation will give rise to cycles of dilation and compressions under that periodic heat load.

The dilation and compression cycles constitute the source of the acoustic waves.

The photoacoustic effect applied to gas is today one of the most sensitive laser spectroscopy technique for local detection. Using laser light sources whose wavelength matching the spectral fingerprint of specific and chosen molecules to identify, an acoustic signal can be obtained if the molecule is present in the analyzed sample.

An important technique to increase the acoustic signal consists in hosting the photoacoustic effect within a resonant gas cell. Gas cells is therefore geometrically designed to display a resonance behavior at a specific frequency , resulting in an improved sound pressure level characterized by the resonance factor.

Combination of QCL and photoacoustic technologies

Hence, mirSense capitalizes on its highly skilled teams of engineers, scientists and partners to control the whole chain of competences required for the manufacturing of performant and reliable QCLs and photoacoustic sensors. This core capability allows us to propose a complete product line, from individual lasers to gas sensor modules: 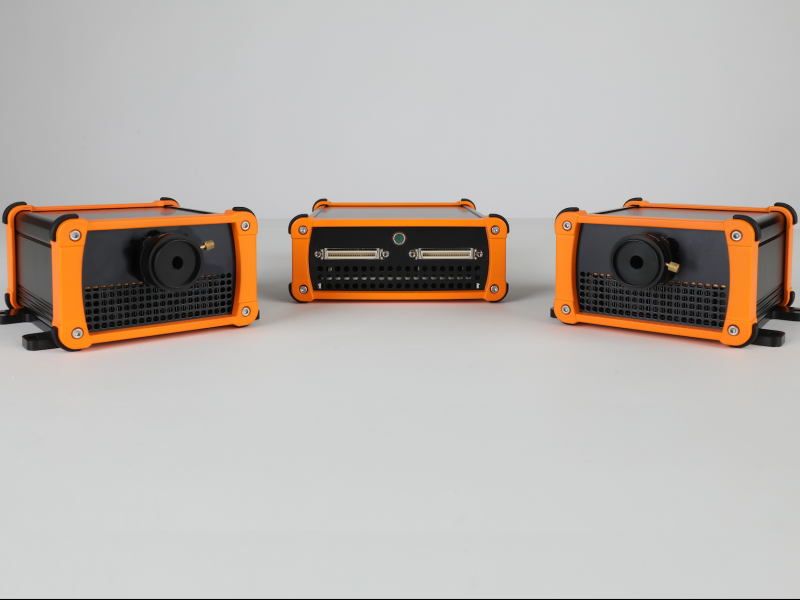 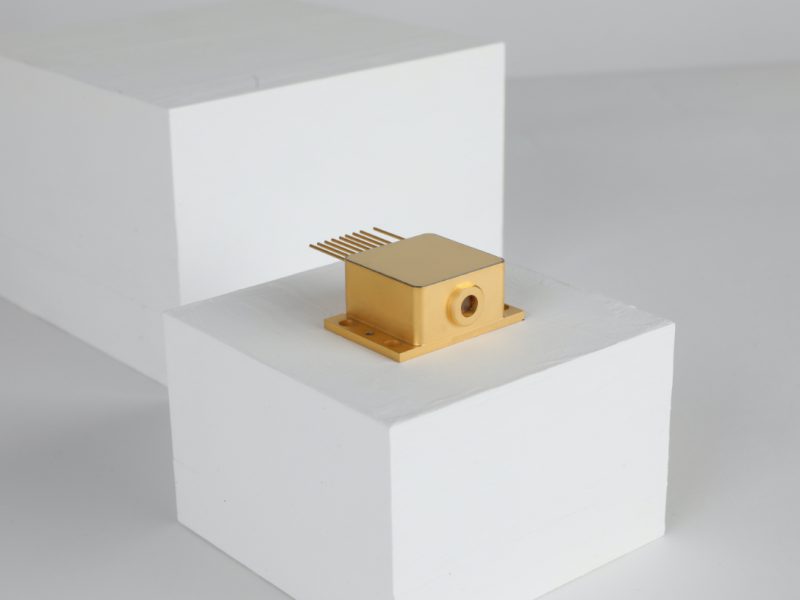 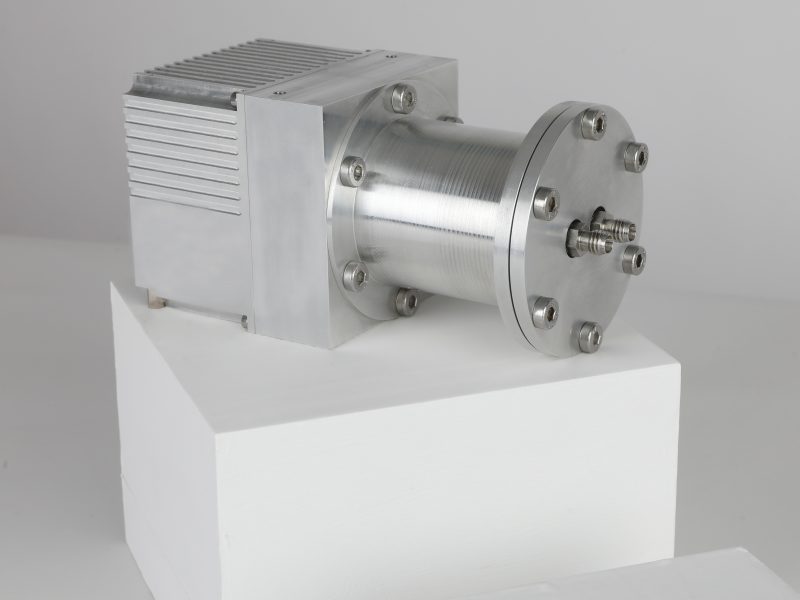